This is something that the Christian should not do and should not believe in...but what if it became true??? I'm going to tell you a story about my dad and I'll let you be the judge..
When my dad was a teenager, his friends invited him to go to a fortune teller. Of course my dad was pessimistic about it but he went and did it anyway. This is what the fortune teller told him:

1. He's going to get married to a woman who is from his hometown but they will meet in the land far away from home.
My dad and my mom are both from Pangasinan. My dad moved to Mindanao because he got a good paying job down there. My Mom's family had moved to Mindanao also because of my Grandfather who was in Military. Thousand miles away from their hometown and they've met and got married.

2. He's going to have 5 children.
At first my mom and dad had 3 kids, the oldest one was a boy and followed by 2 girls. When the youngest girl turned 6 years old, my mom and dad decided to add another one and was hoping to have a boy, so they'll have 2 boys and 2 girls. Indeed, a boy was born but the unexpected and unplanned happened. A girl came out a year after the boy was born...and that girl was ME.. 5 kids.

3. He will not get rich but not poor either.
There was always enough to meet his family's needs, sometimes more than enough to even share to others. I remember my dad, when he help people, he used to say "get as much as you can, as long as you can carry it home, it's yours"

4. One of your kids will get into medical field but won't succeed, but it will be okey.
One of my sister graduated from midwifery and got her licensed but didn't really get in to practicing it. She instead went to bible school for 5 years and graduated. Got a job in the church but when she was offered to an opportunity to go to nursing school, she grabbed it right away and graduated with good grades. However, she took the medical board exam several times but she could not seem to past it. She's in my parents house right now, taking care of the property and the farm and also helping people with their medical needs. She's going to Dubai real soon though.

5. You will die when you turn 60.
My dad didn't die when he turns 60 but all of his friends who went to that fortune teller died right on the year they were told they will. When my dad turned 60 he kind of scared but he asked for prayers and asked God to give him few more years so he can do what he needs to get done. Indeed, God gave him 4 and 1/2 more years.

So what do you think? Can someone really sees what's future hold for somebody? or is it just a coincidence? 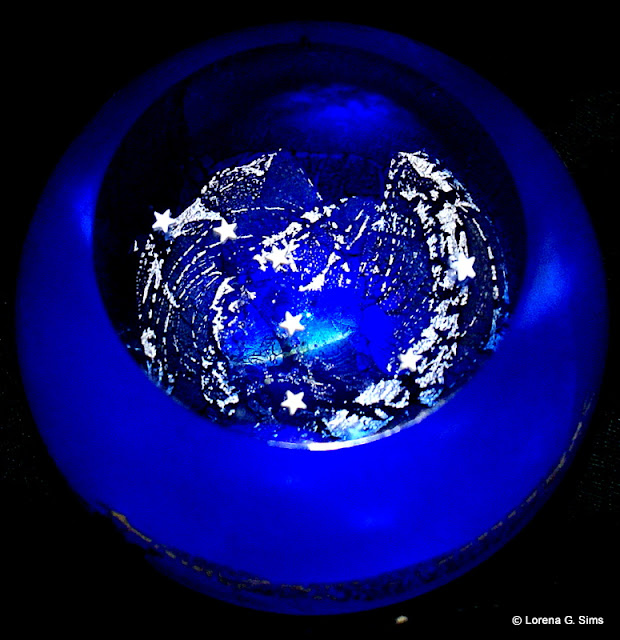