Approximately 360 miles or about 6 hr drive. These are the pictures I've taken during our trip.

The Knotty Shop - Had to stop there  for some ice cream. About 31miles out of town toward Valdez 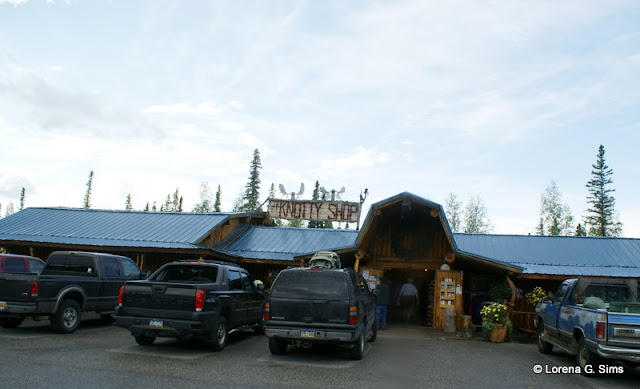 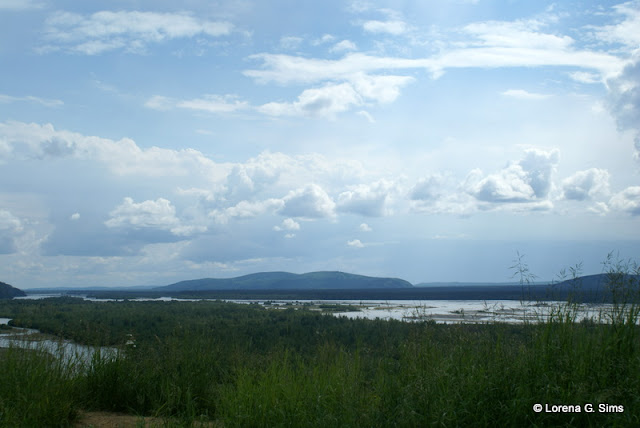 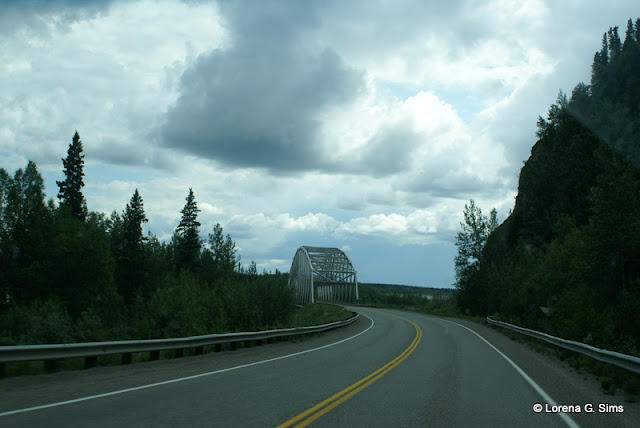 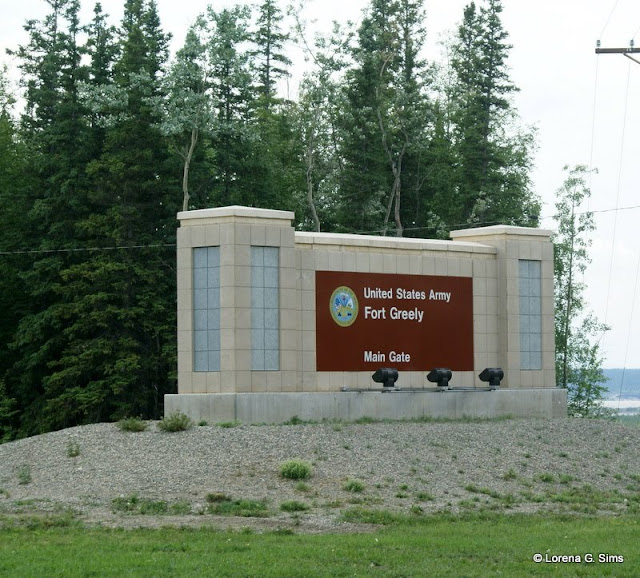 Pump Station 10. Joel had work there for 14 months during the building of the pipeline. It's about 145 miles from Fairbanks. 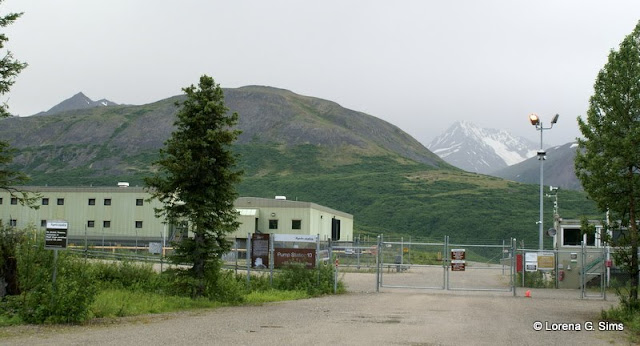 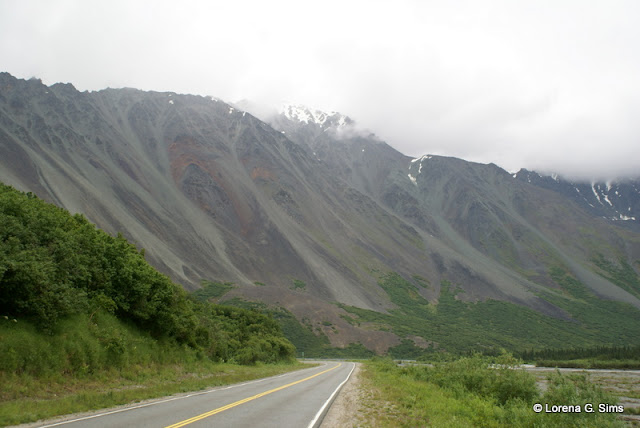 Pipeline going over the hill. 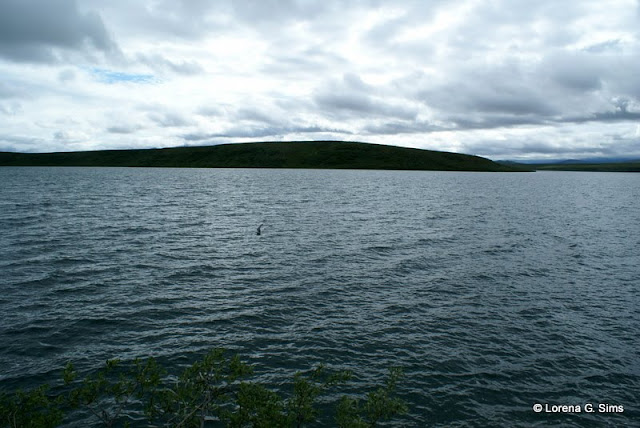 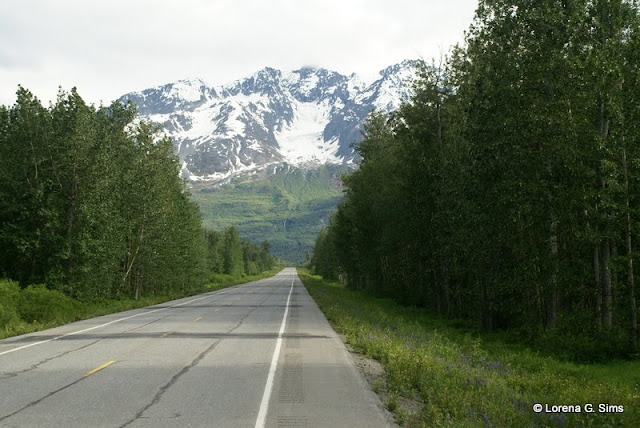 The Worthington Glacier is about 25miles to Valdez 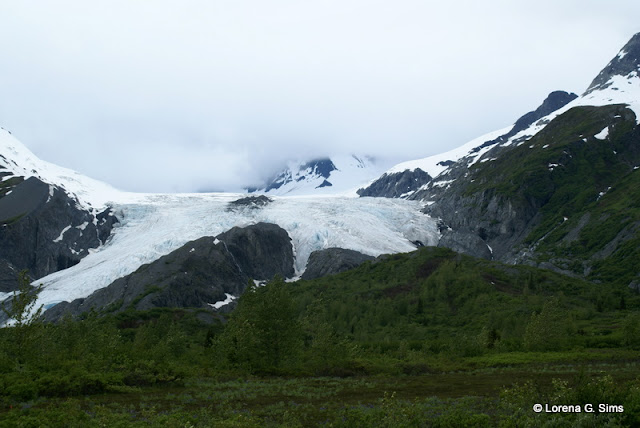 Joel at the Worthington Park 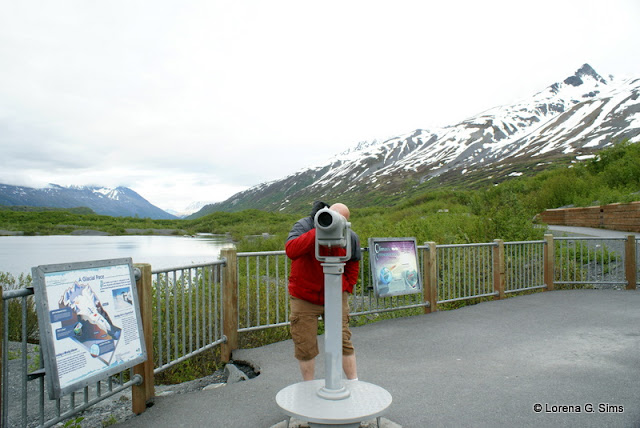 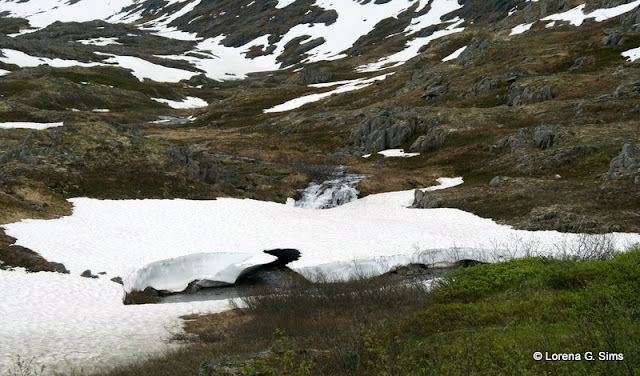 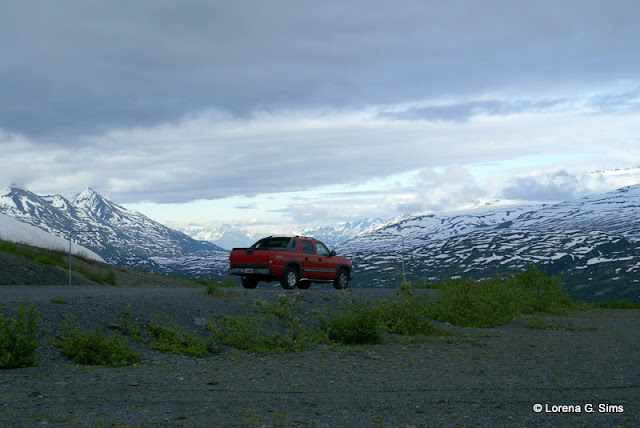 The Bridal Veil Falls - this heavy water is only from snow melt from the mountains. 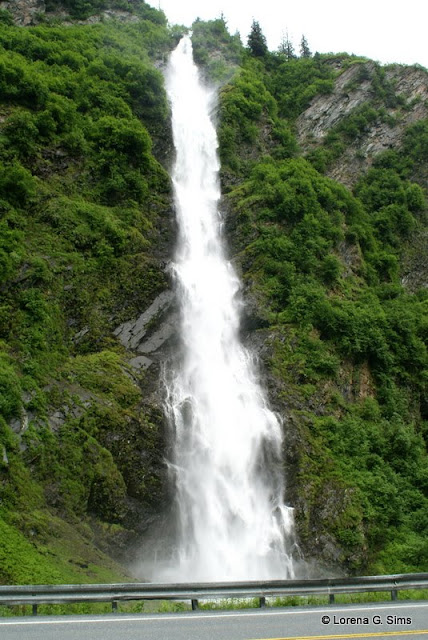 Horsetail Falls - less than half a mile from Bridal Vail on the opposite side of the road. 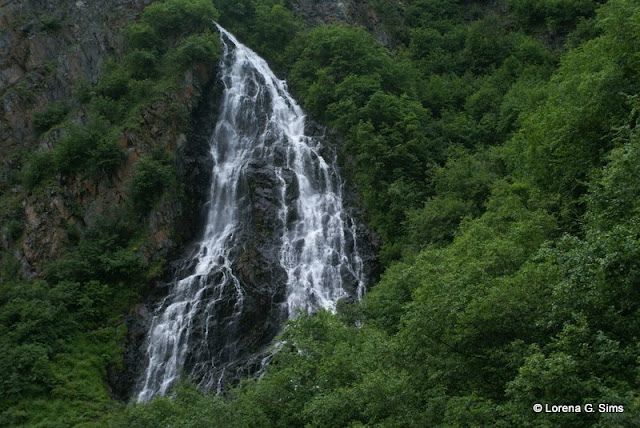 Valdez Marine Terminal or Alyeska Pipeline was built in 1974 through May of 1977 and it's about 1,000 acre facility. It has 18 tanks to hold the crude oil and the capacity of 9.18 million barrels total storage. It has 1 floating berths  and 2 fixed-berths  where the oil tankers would come to fill up and ship to the market. The pipeline is 800 mile long from Prudhoe Bay to here. This is where the Exxon Valdez filled up in 1989. 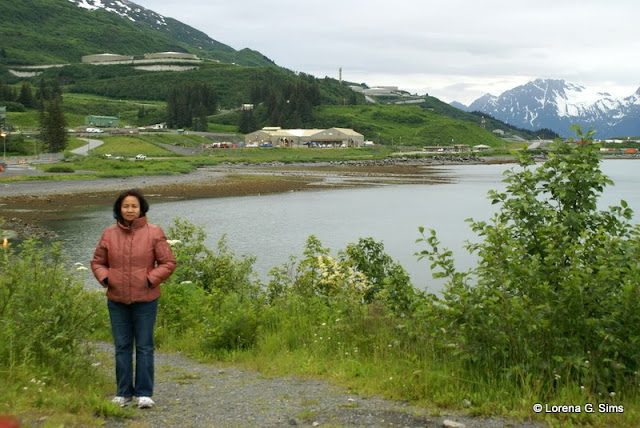 Valdez City - is at across the bay from the pipeline terminal and it's about 11 miles from here. The total population of the town is about 4,400. I didn't get a chance to take pictures of the town because it was kind of late when we got there and it started raining. 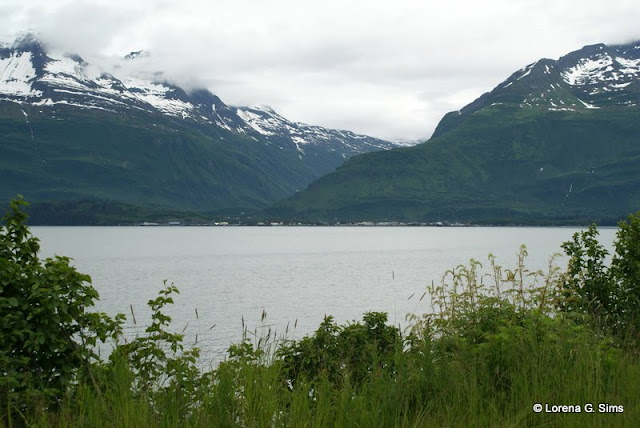 This is my Friend, I call her Mama Susie Q. We spent few hours at her home then we rode the ferry to Whittier. 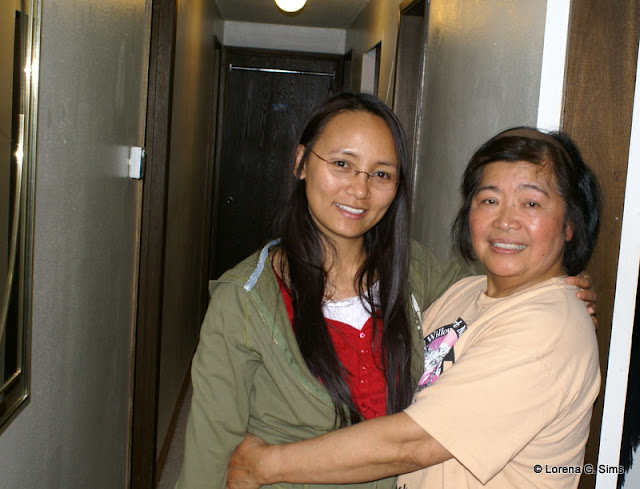 I have lived in Valdez for some time in 2001-2003 and worked with mama Susie over at Valdez Marine Terminal. It was fun working in there, we have encountered several Bear just few feet from us, it was scary but exciting.  Valdez is a lovely small town and there is no traffic lights in that town. I love the Fishing and the boating and the island hopping.
Email Post