Here are some of the pictures I took during our trip down to Bellingham, Washington. It was a good trip overall, it took us 5 days to do over 2000 miles.  It would have been sooner but we have heavy load, about 15 thousand pounds so we took our time driving down. We left Fairbanks July 16 about 3 pm. My Aunt came along for the trip down then she flew back to Fairbanks
We use Alaskan Highway South until we hit the junction for Stewart-Cassiar Hwy and took that road down. 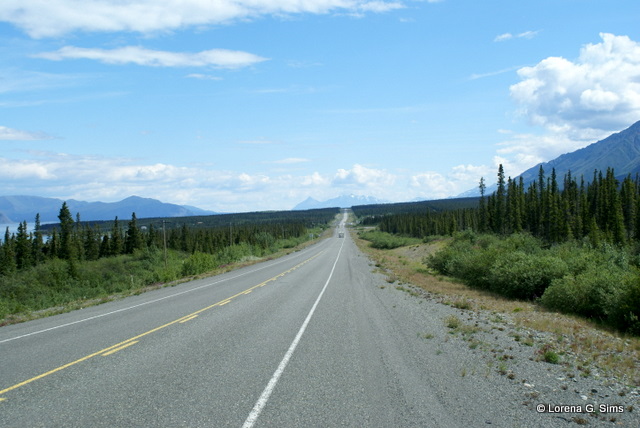 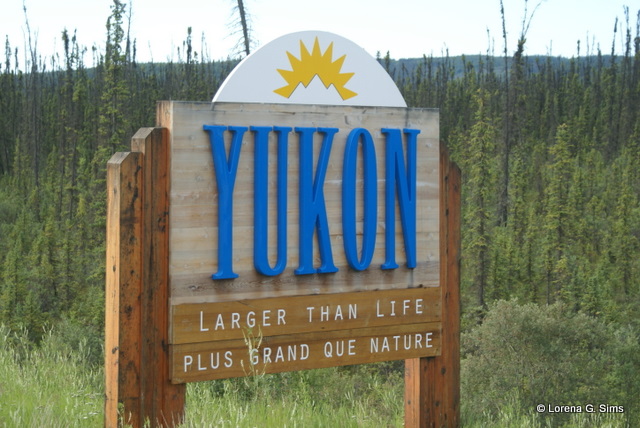 One of the stop we took for our dogs to play in the water. This place was in Kluane Lake in Yukon Territory 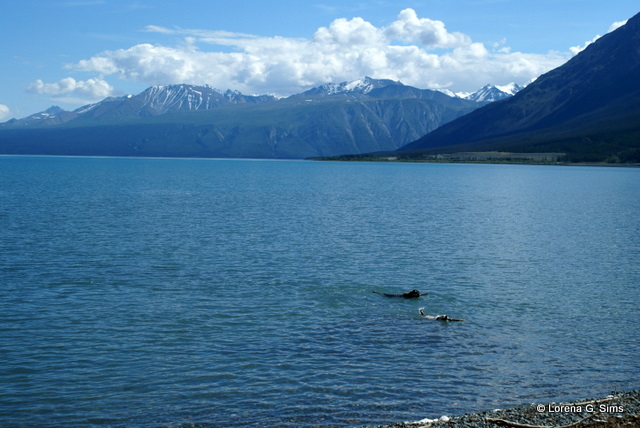 This is the beginning of Yukon River 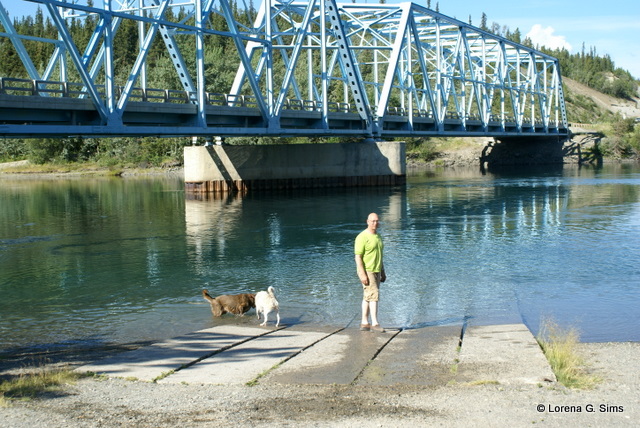 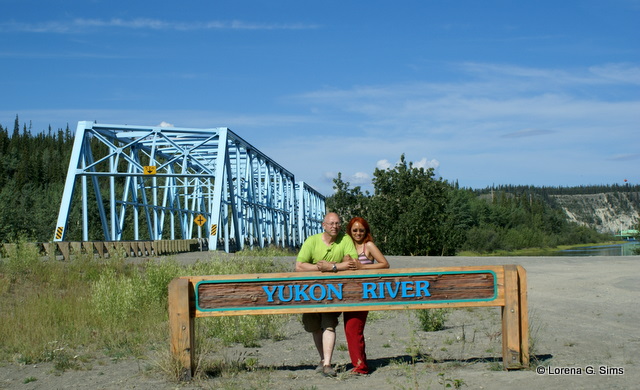 My Mother and my Aunt 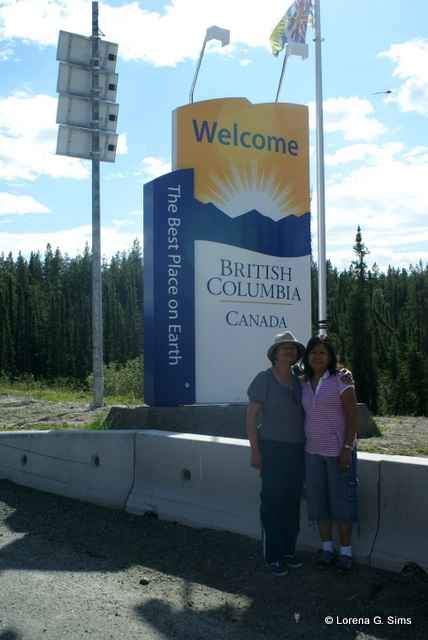 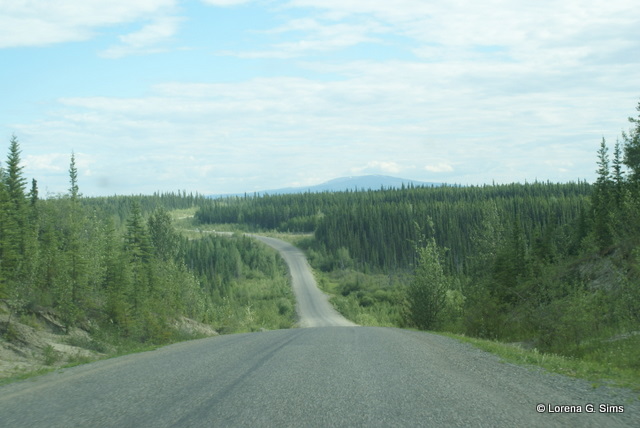 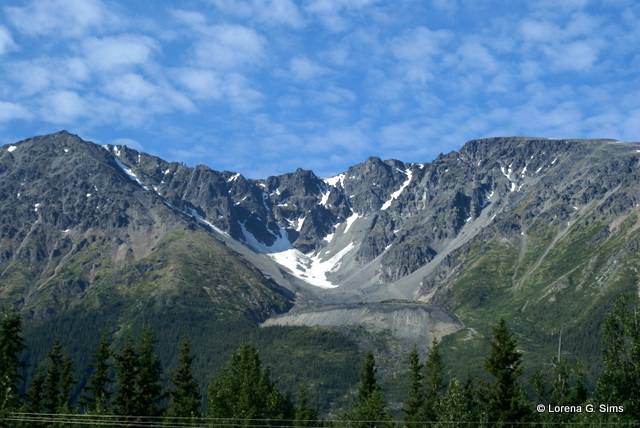 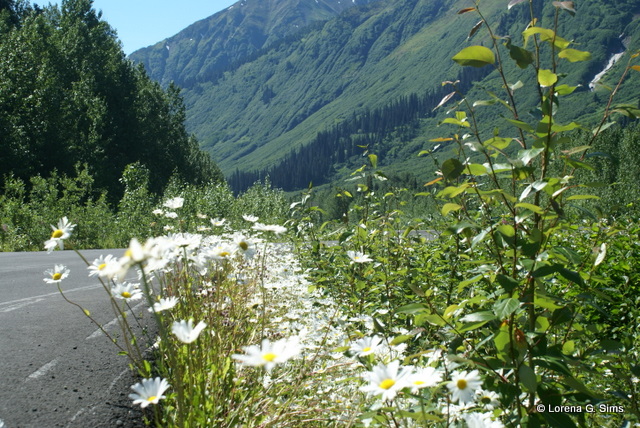 We had one indecent. One of the trailer tire blow-out, I think because of the heat of the road plus the heavy load. We are so lucky that when it happen we are close to town (Kitwanga, British Columbia) We spent few hours waiting for help. 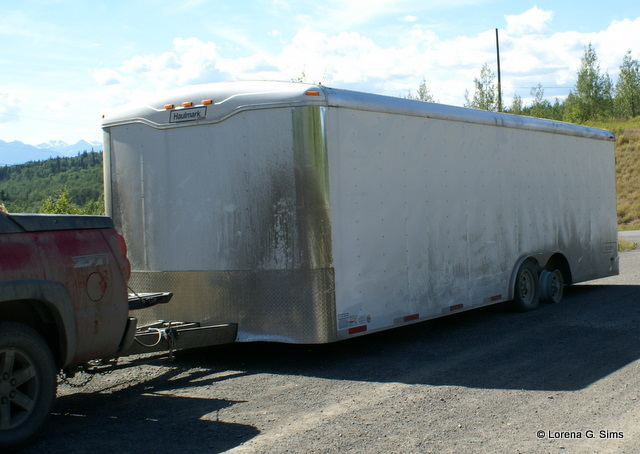 After our tire got changed, we spent the night at 'Ksan Campground, Hazelton 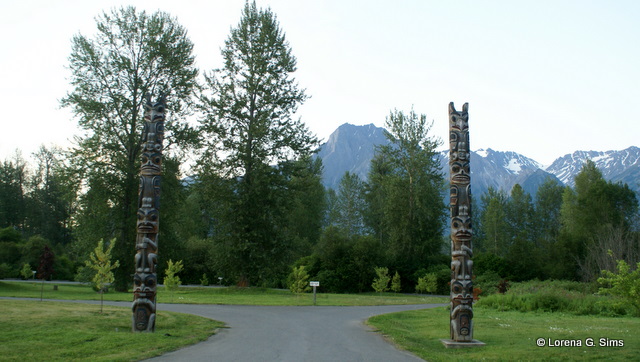 One way bridge to New Hazelton 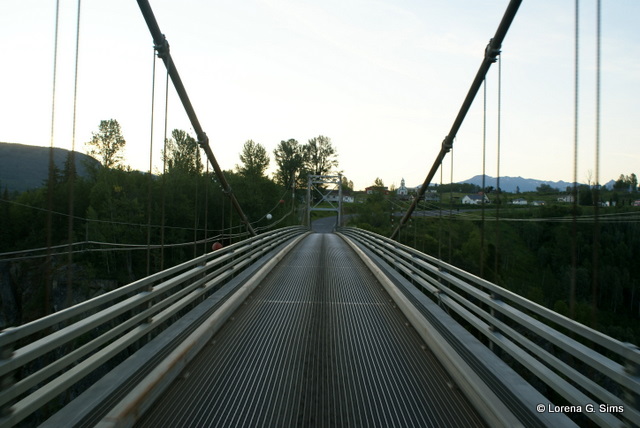 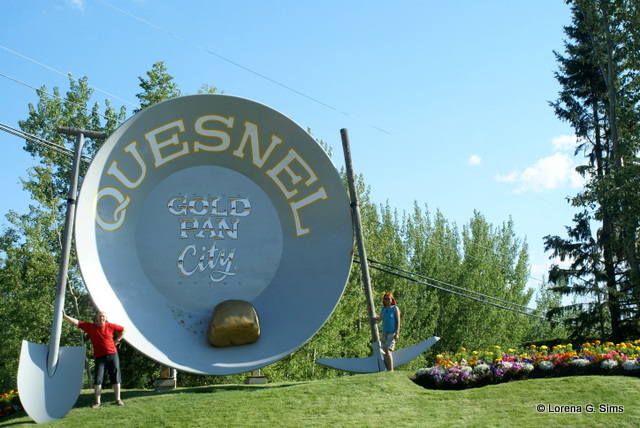 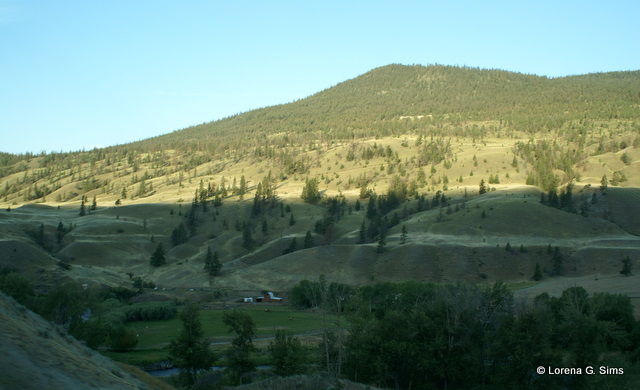 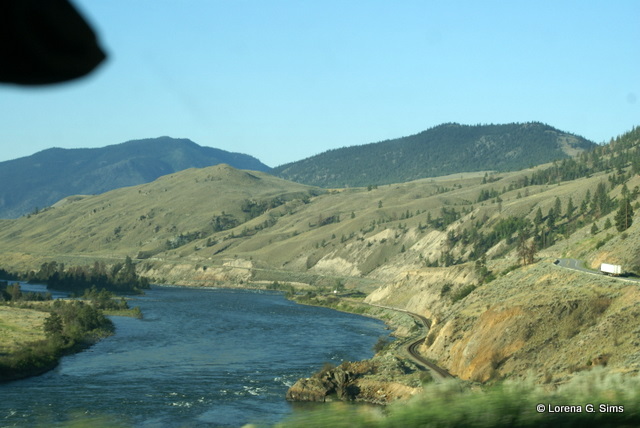 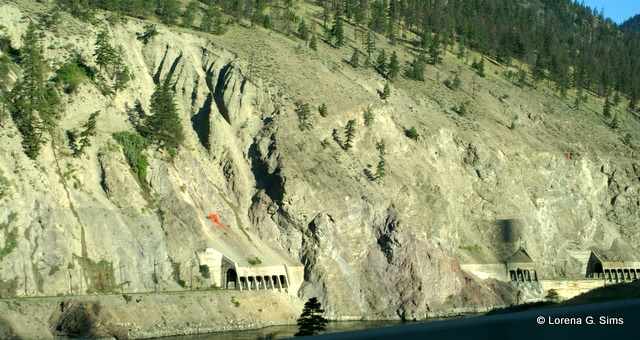 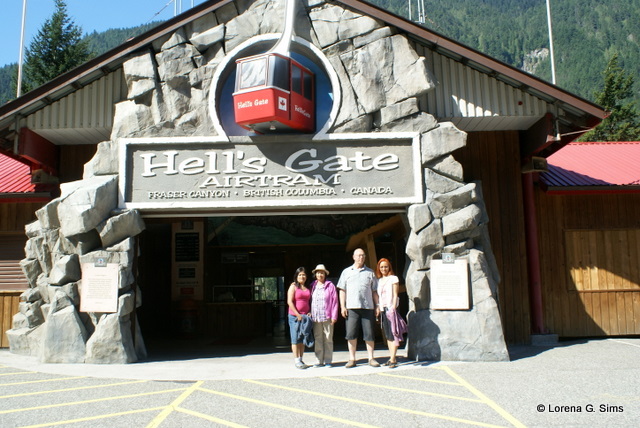