I woke up Saturday morning and found my iphone not working. I felt disconnected to the world. I felt empty, something's wrong, something's missing .It became a habit to me to check my messages on my iphone, first thing in the morning, before I even get up or drink my coffee (I get coffee in bed when my husband is home) or before I even thank God for the new day and for the goodnight rest..Oh it's bad, , I know it is a very bad habit. After couple hours of agony, I called the Apple customer service. I was told to just push the power button and the front button both at the same time for few second and it should restart. Yes indeed, hallelujah! it restarted and life goes on but this time I learned my lesson, I will limit my time using my iphone so that I don't get addicted to it.


Anyway, Joel and I were driving around town and took some pictures. The temperature had dropped from being -40  early Saturday morning to -22 degF in the afternoon. It was still cold but the coldness of Winter here doesn't kept the people from going out and doing stuff outdoors. 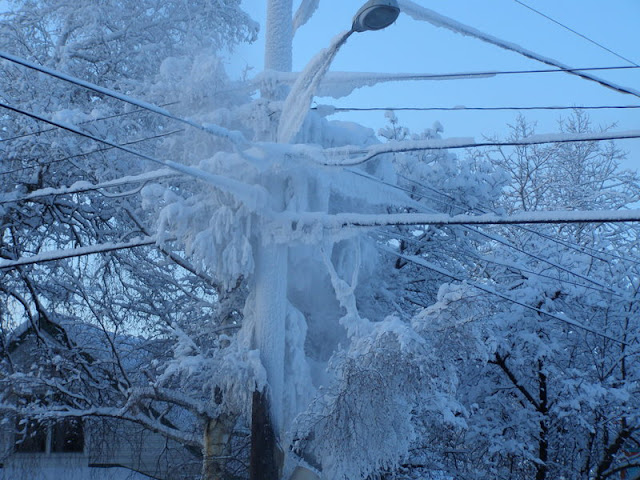 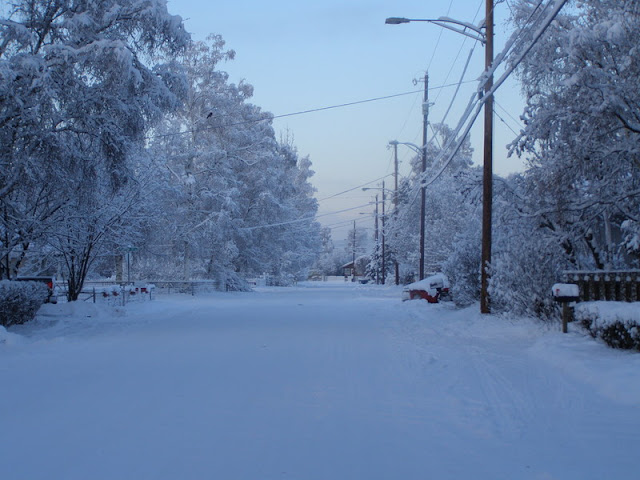 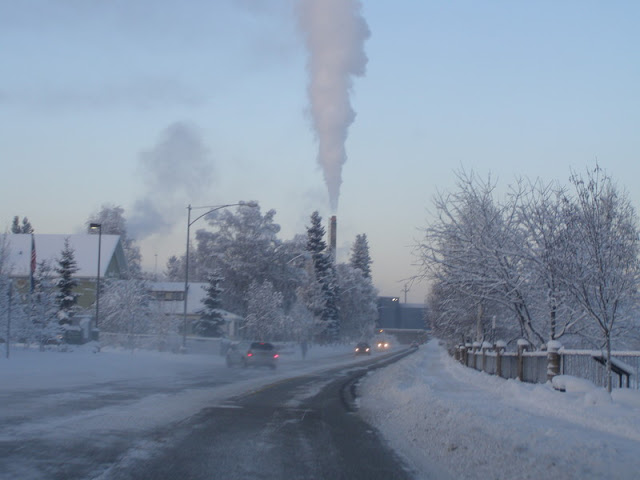 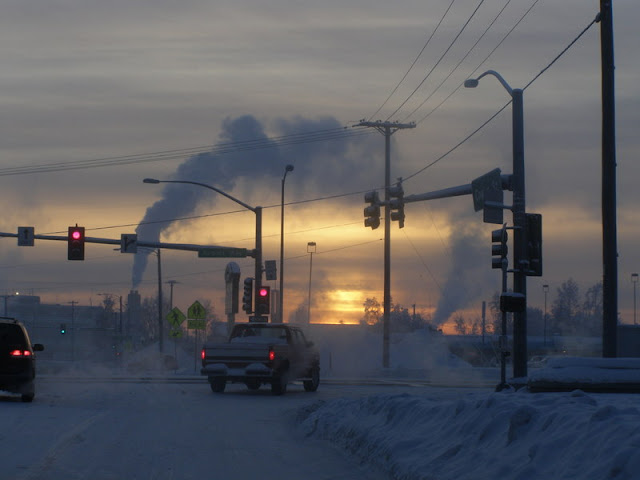 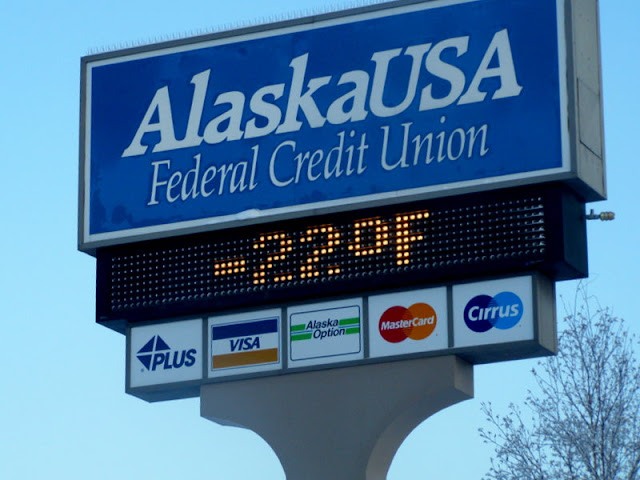 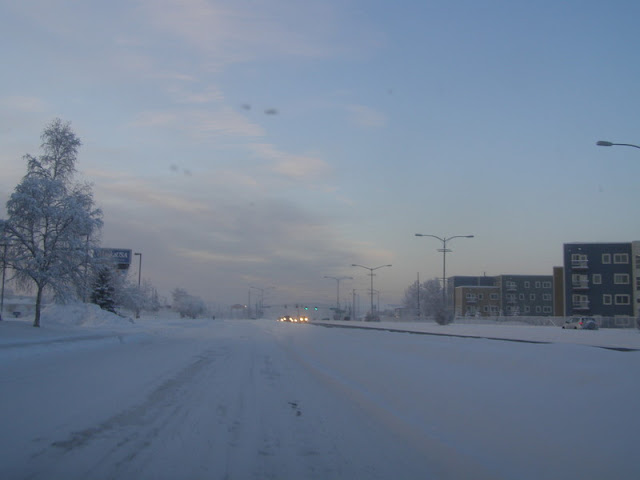 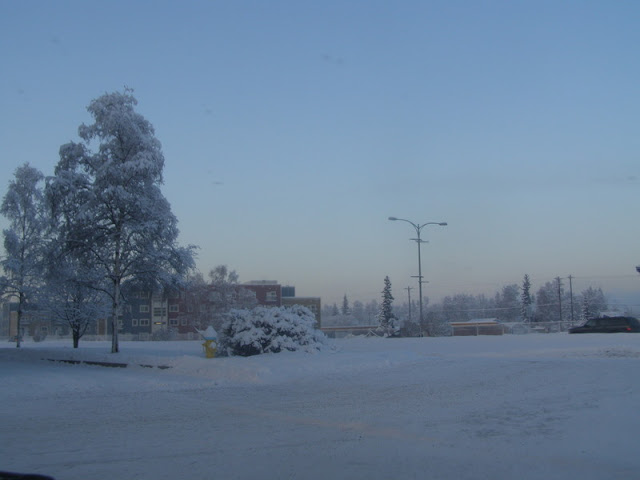 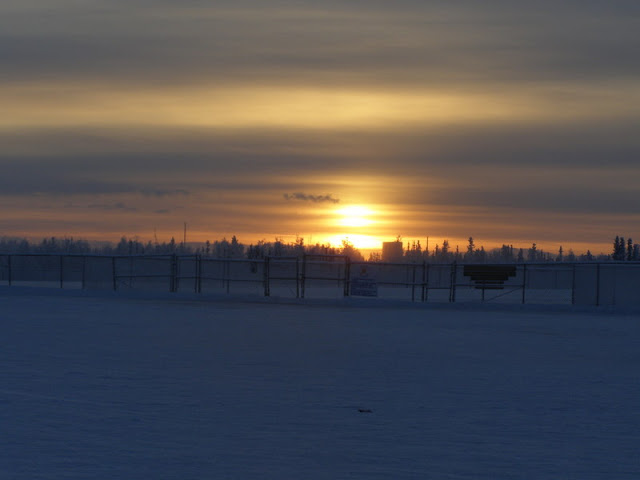