Quinoa (Keen-Wah) Mother of all Grains

Quinoa is a must in my kitchen. A super healthy food that's high in protein, good source of phosphorous, magnesium, potassium, zinc, iron, copper, and more. Has low glycemic index which helps lower cholesterol. It's gluten-free and had all 8 essential amino acids that makes quinoa a complete protein. Quinoa is native to Andean mountain region in South America. It is considered sacred to the Incas, they called it the mother of all grains.

There are so many recipes I can make with quinoa, but I use it mainly as a substitute for rice. It is pretty easy to cook. 1 cup of quinoa to 2 cups of water. Using the stove top, bring it to boil and let it simmer for 10 to 15 minutes. There is this distinct aroma that I don't like while it's cooking, but once it's done, I don't smell it anymore. The taste is fairly bland, so I have to add flavor to it, just like rice. Sometimes, on my laziest day, I'll just add olive oil and soy sauce to it and eat it like that. I first found out about quinoa back in 2010 when I was watching Giada De Laurentiis on Food Network channel. I didn't know what it was but I wrote down the recipe anyway (Herb Quinoa). When I saw a bag of quinoa in the store, I point it out to my husband and gave him a hard time for pronouncing it wrong. We first bought our first bag and since then, we are hooked! 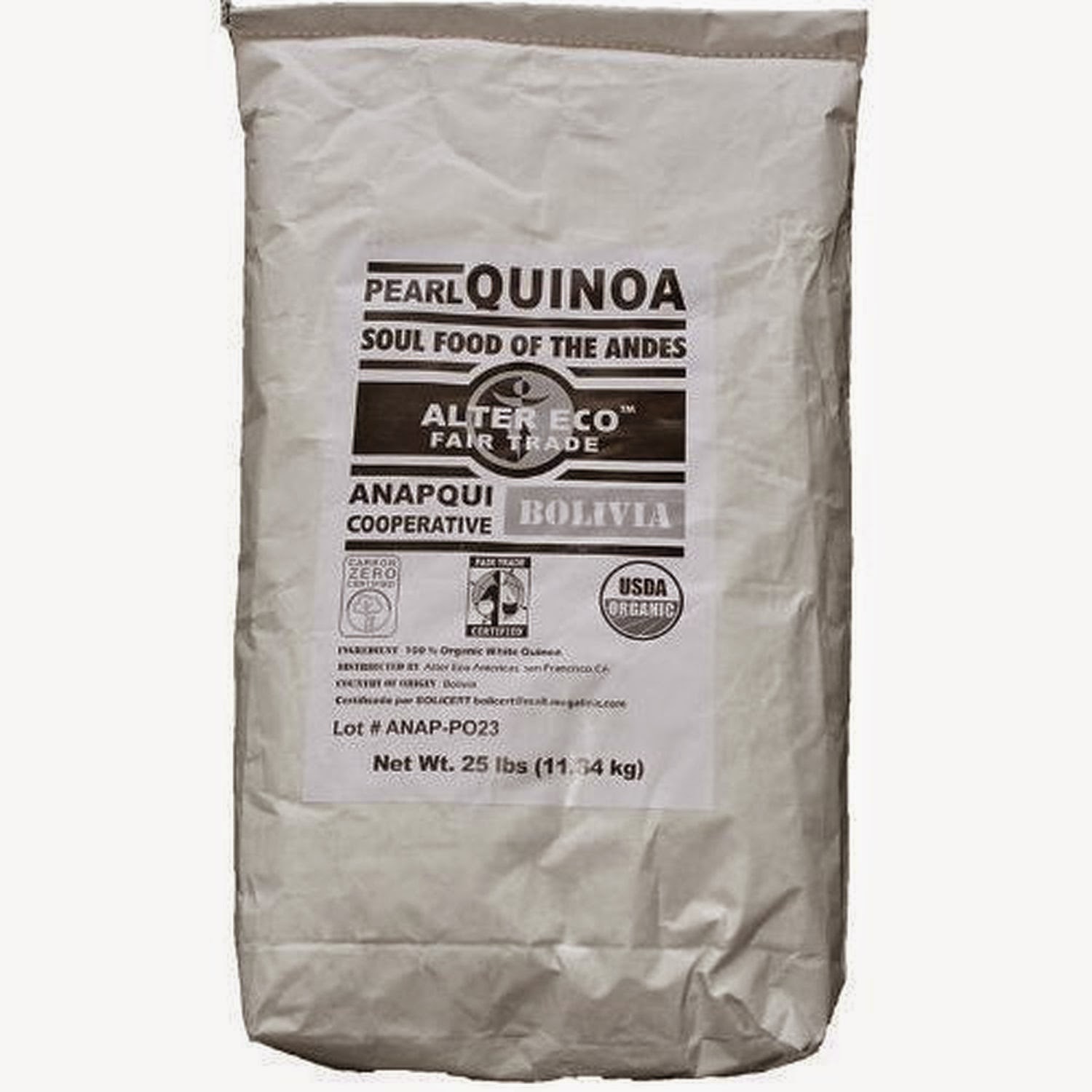 When I was in Alaska, my husband always ordered our quinoa thru Amazon. It is a lot cheaper than in the local stores even after paying for shipping.We always have the pearl but we also tried the red quinoa which I don't really care for it. I also found out that there is no significant difference between the red and the pearl quinoa. Although, red quinoa holds more of it shape and it is more desirable because of its vibrant color, but it is not appealing to me. I would rather have the fluffy kind, just like the rice.

Happy Monday everyone! It looks like it's gonna be a warm and sunny in my neighborhood today. 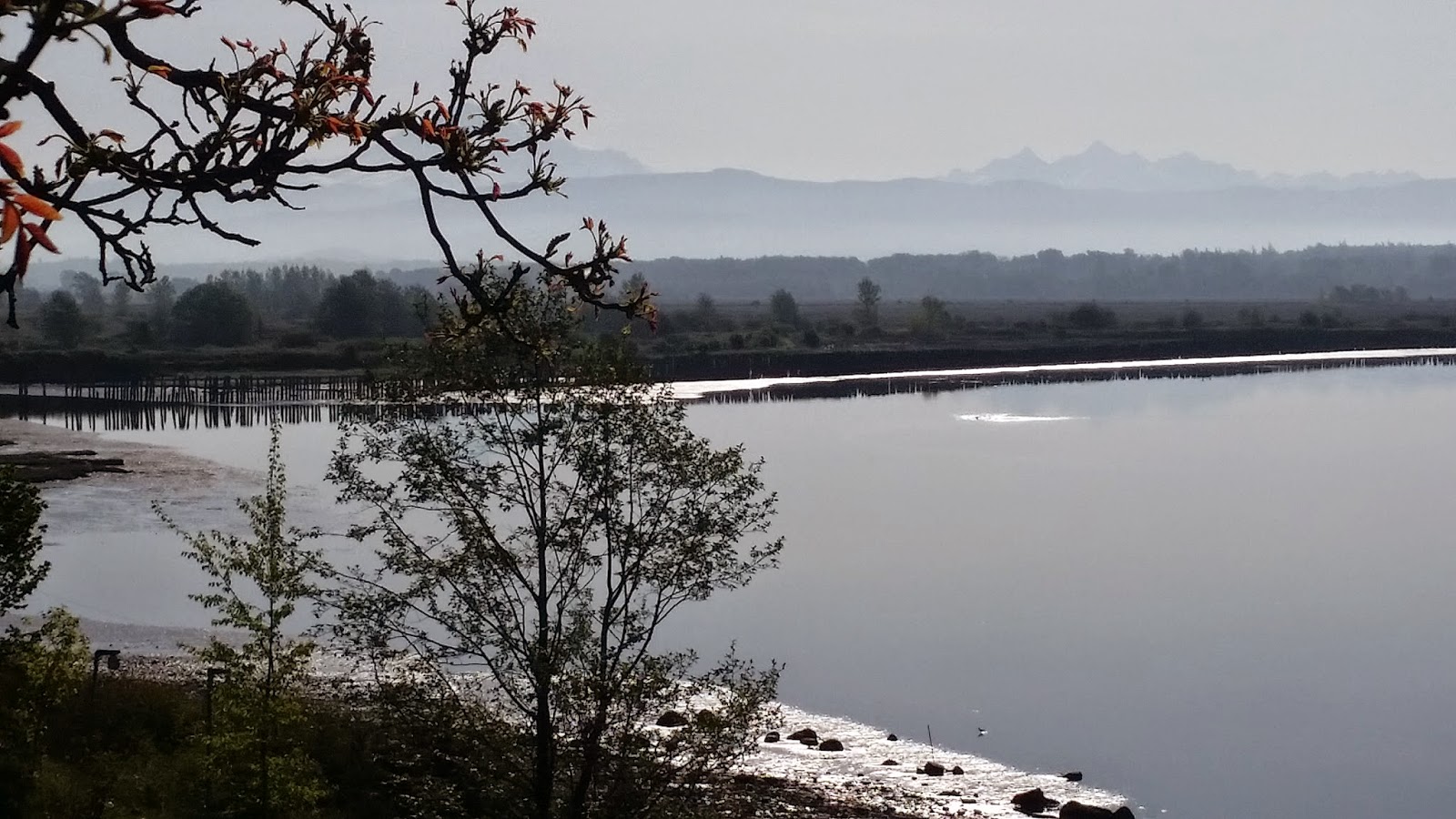 Thanks for stopping by
Be good
Be kind
and
Have fun!